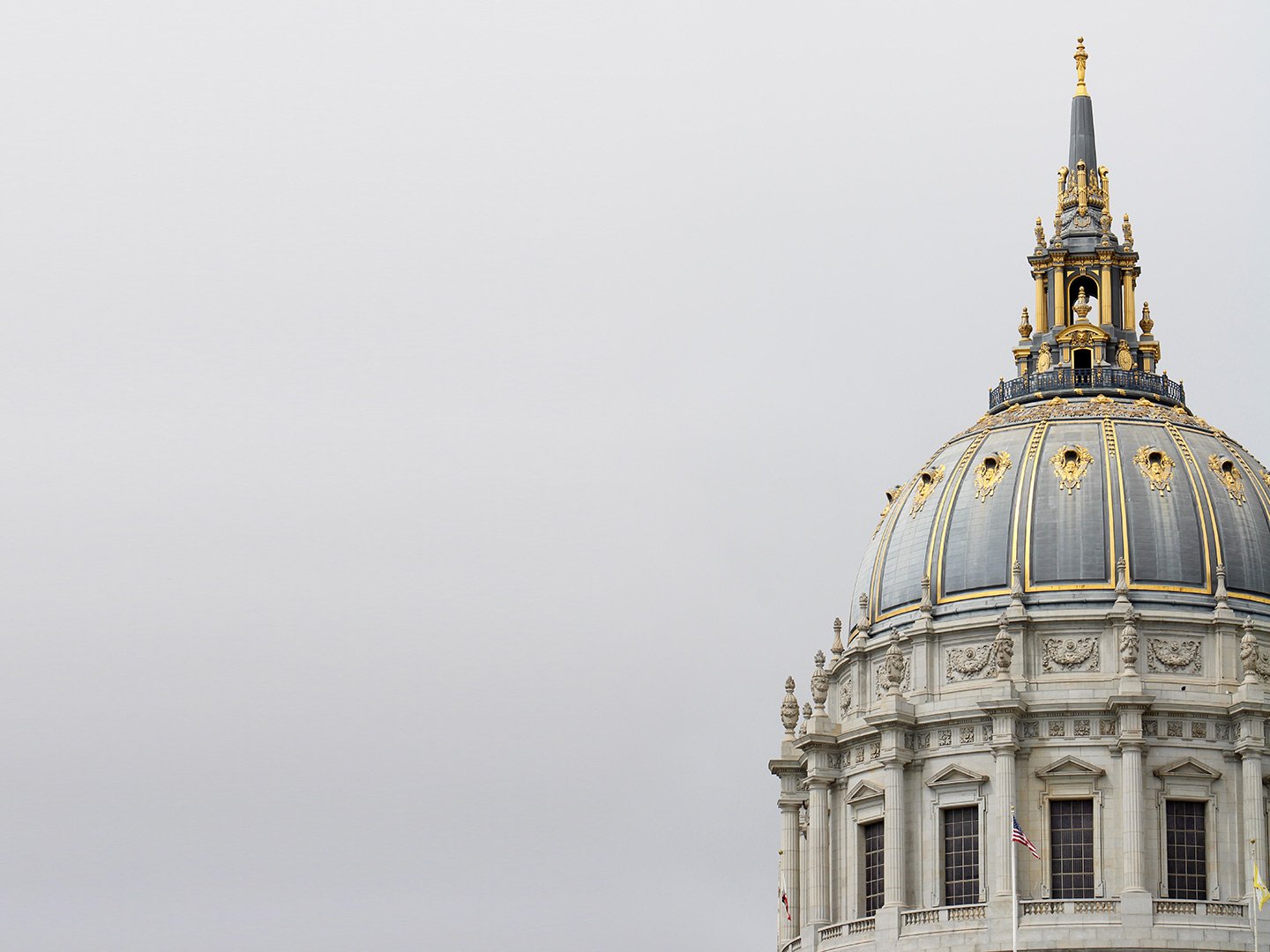 In the weeks since the onset of the Russia-Ukraine conflict several municipal bond issuers publicly stated they will divest from Russian investment funds.

How this will affect municipalities is yet to be seen in totality, however Bitvore offers the unique capability to stay up to date on which municipal bond issuers are living up to this promise and the impact of their divestments. By utilizing AI & machine learning, Bitvore’s products are able to turn unstructured data into active surveillance for both municipal and corporate investors.

A variety of municipal obligors, from state pension funds to universities, have made the decision to divest from Russian investment funds. In Connecticut, the state treasurer pulled approximately $218 million in pension fund investments linked to Russia. The governor of Maryland ordered the state’s retirement and pension funds to move financial interests away from Russia and stated, “Maryland must stand with the Ukrainian people to help them defend their democracy.” Lawmakers are pushing California to divest the “more than $1 billion in investments in Russia''. The state’s two largest pension funds, the California Public Employees' Retirement System and the California State Teachers' Retirement System, will be most impacted. California is also working on legislation that would “block the state from awarding contracts to companies that conduct business with Russia, and would also ask private companies to divest their investments in the Russian economy.” California's actions show resolute dedication toward ending investments in Russia by avoiding companies that have not broken ties with Russia. This has yet to be seen in other states.

Universities are following suit. In Colorado, the University of Colorado took action to move away from any kind of Russian investment, small or large. The governor of Colorado also asked higher education institutions to “divest their endowments from Russian-owned assets,” encouraging more universities in the state to take similar action. In Massachusetts, MIT announced it will end an 11 year partnership with a Russian tech hub, proving various industries are being impacted, including science and education sectors.

By ingesting and sorting massive amounts of unstructured data, Bitvore’s AI-powered platform identifies financial and geopolitical risks to give financial professionals insights to make actionable decisions. Bitvore’s analysis of recent issuer actions suggests that the dumping of Russian investments within the Muni bond market has only just begun. As of the date of this article, Michigan and New Jersey have also planned to pull public investments out of Russian companies. Bitvore offers a unique value proposition of being able to track which Muni bond issuers are actively changing investments and partnerships in an effort to keep distance from Russian investments.