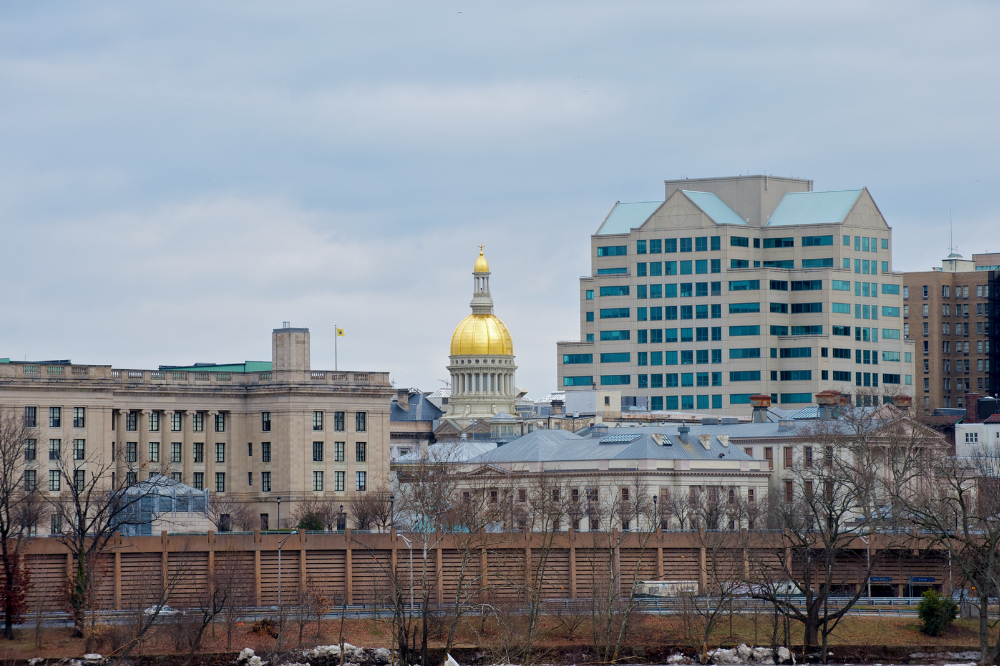 Potential fraud in the environmental health bureau and lack of a city budget are leading toward potential difficulties in repayment of Trenton's existing bond obligations. Bitvore has been tracking the situation unfold over the last weeks, predominately from local area newspapers, to help keep bondholders updated on the unfolding situation. Bitvore's sentiment scoring also flagged significant negative sentiment highlighting the potential seriousness of the financial implications.

In late May Federal prosecutors were cited as zeroing in on the apparent fraudulent actions of the Trenton environmental health bureau’s handling of a $2 million lead-remediation grant, according to subpoenas obtained by The Trentonian. The U.S. Attorney’s Office in New Jersey allegedly demanded extensive documentation regarding the grant, which was awarded in 2016, as well as employees’ timekeeping and inspection records related to the funding. The probe apparently centers on allegations that city officials falsified records pertaining to work that was supposed to be completed as part of the lead-remediation program. The money was set aside for removing lead paint from more than 100 city homes.

At the start of June, the city council of Trenton voted 4-3 in favor of a "no confidence" motion in Mayor Gusciora. This is similar to what transpired in Oct. 2021 when the city council called on Mayor Gusciora to resign due to increased gun violence and a whistle blower lawsuit. The city agenda from Oct. 2021 listed an entry into the city clerk's recording urging an immediate resignation by the Mayor. In the current controversy, the lack of faith in the Mayor's leadership abilities centers around federal authorities serving subpoenas in May 2022. The purpose of the subpoenas was around records pertaining to payroll under Gusciora's management.

Over the last few days, New Jersey has stepped in and ordered Trenton to cover a pending $14 million dollar bond payment that has been held hostage by the city council's lack of budget adoption. The most recent $227 million dollar budget due on April 29th failed to garner a passing vote. Without intervention, Trenton was facing prospects of default on debt repayment. Due to the lack of a finalized budget the city has also been struggling to meet payroll and pay other bills, doing so on an emergency basis under executive order from the Mayor.

The state of New Jersey has recently sent a letter to current Mayor Reed Gusciora summarizing that the lack of a city budget also imperils debt repayments that the city is on the hook for paying. The city budget remains under oversight by the state Department of Community Affairs.

“In the absence of either an approved emergency temporary resolution or CY 2022 adopted budget, I am hereby directing the city administration to make the bond payments in the amount of $14,409,675.04 to avoid default on the bonds,” Jacquelyn Suárez, director of local government services for the state’s department of community affairs, wrote on 13th July.

New Jersey has a lengthy history of stepping in to keep municipalities from falling into financial danger zones.  As recently as 2021, an agreement was made by Gov. Phil Murphy to extend state control over Atlantic City's decision making abilities by another four years. If history repeats itself, Trenton could now be following in the footsteps of Atlantic City.. 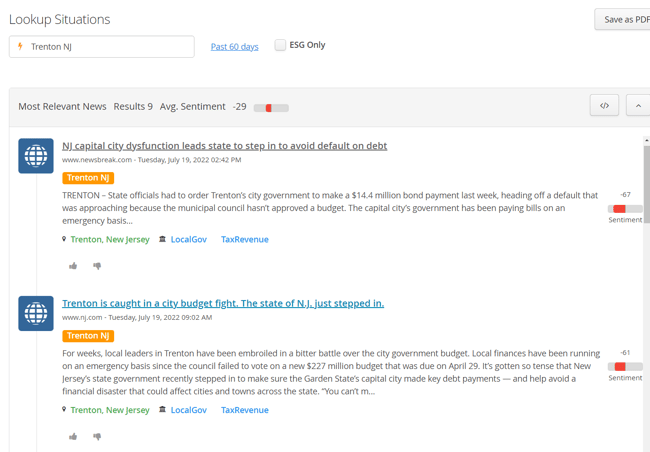