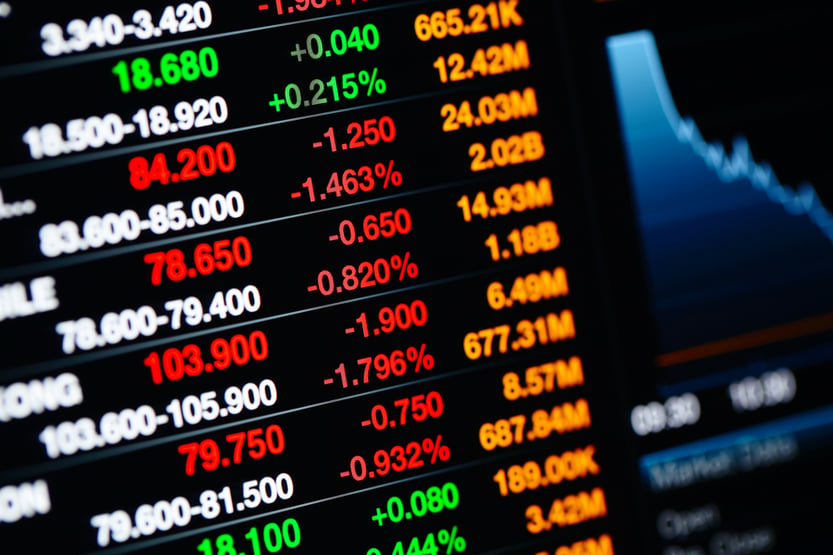 On Monday, March 28th shockwaves began to reverberate across the investment landscape as equity investors responded to the news that part of the US bond yield curve had inverted for the first time since 2006.

However, as is often the case when it comes to economic matters, opinions diverge on whether or not an inverted bond yield curve is truly as reliable a signal and harbinger of recession as it has been in the past.

Bond yield curve inversions are often considered a strong signal that a recession is looming within a matter of weeks or months. Financial institutions that earn profits from borrowing money in the short term at low-interest rates, to lend at higher rates, have a much harder time maintaining and enhancing profitability under these conditions.

For some analysts, an inverted bond yield curve is a black and white topic, though others interpret a more nuanced and balanced U.S. financial landscape of opportunity than might seem apparent upon first glance. Over much of the last half century, the perfect storm of soaring inflation, rising interest rates and the presence of inverted bond yield curves has accurately predicted economic decline and a reversal of gains.

Traditionally, a signal such as the yield on a 5-year Treasury note rising above the yield on a 30-year Treasury bond has been seen as a clear indicator of a looming recession. Though today, many look to the lingering effects of the global Covid-19 pandemic and uncertainty caused by the Ukraine and Russia conflict as factors worth considering in addition to the presence of the inverted bond curve yield.

"When yield curves begin to invert, it's usually a signal that investors have lost their confidence in the economic recovery story and are now preparing for a slowdown or possibly a recession over the next few quarters," Hussein Sayed, chief market strategist at trading platform Exinity, said.

More bullish analysts point to a booming cryptosphere, measurable success of tech stocks in an increasingly digital-first economy, and rallying equities markets as signs that things are much more nuanced than they might appear. Over the last 14 years, interest rates have been kept extremely low due to the effects of quantitative easing.

This has led many institutional investors to focus their attention on buying longer-dated bonds to match future liabilities, quantitative easing has impacted the yield curve and many consider this impact to mitigate the reliability of focusing on inversion to the degree that it was in earlier times.

The ECB’s Asset Purchase Programme (APP) was initiated in 2014 to flood markets with liquidity, however much of it never seemed to actually trickle down to reach the actual economy. Given this economic reality, it might not make sense to qualify the predictive powers of an inverted bond yield without considering the other contextual realities at play.

"The predictive power of the bond yield curve doesn't really work," Paul Donovan, chief economist at UBS Global Wealth Management, said. "Globally, inverted yield curves happen all the time without any hint of recession. These are exceptional times, and the momentum of reopening the economy should reduce recession risks."

The predictive powers of inversion have never been tested in these conditions. Are investors being complacent, or is the bond market just broken?

Bitvore utilizes state of the art financial software and AI models to surface relevant intelligence centered around themes such as yield curve inversion or currency devaluation.

Uncover rich streams of insights from unstructured data that act as the perfect compliment to the internal data and insights your firm is already generating. Our artificial intelligence and machine learning powered system provides the ability to see further, respond faster, and capitalize more effectively.