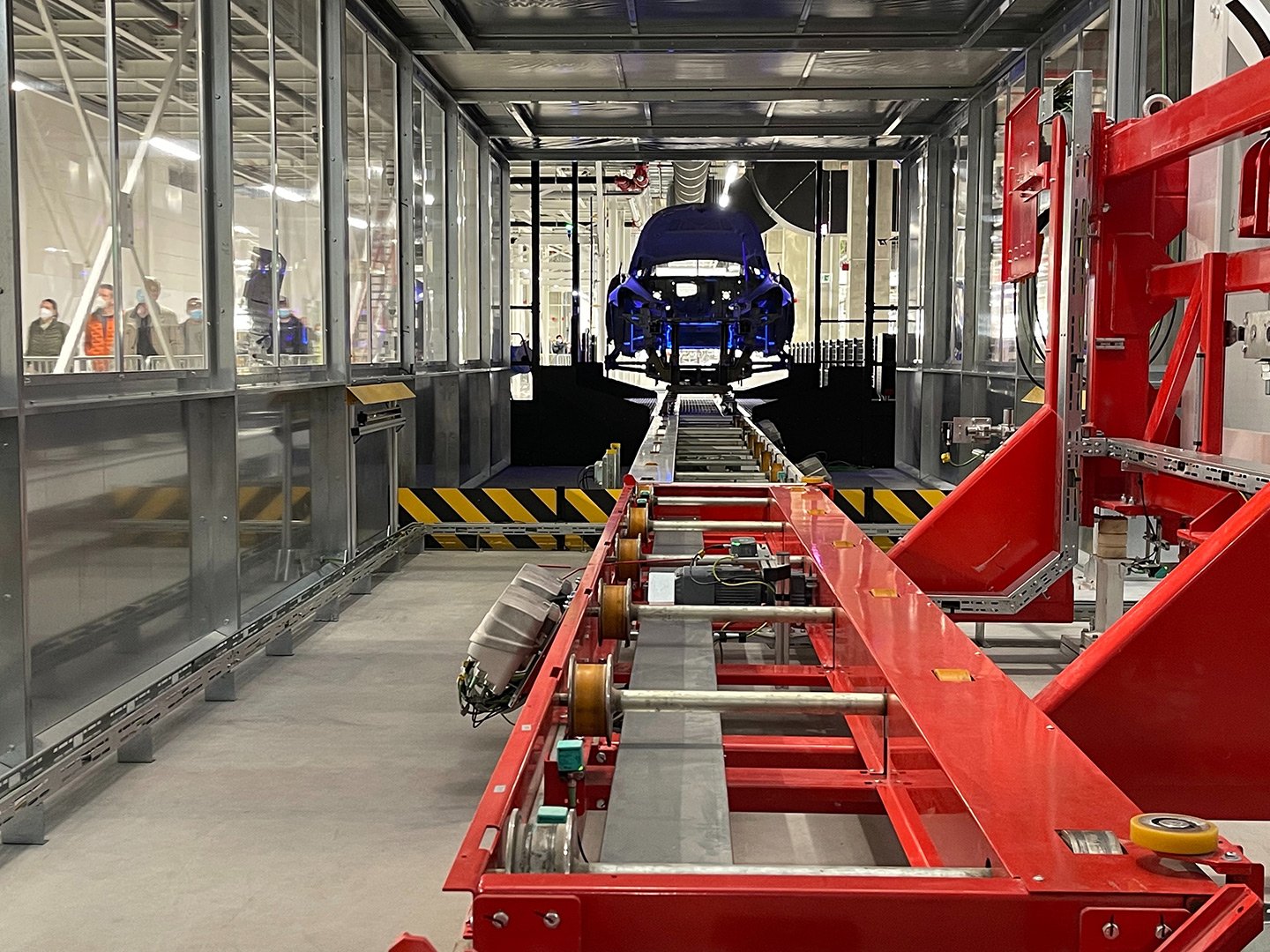 Recent geopolitical unrest between Ukraine and Russia has exacerbated the increasingly prevalent Covid-19 related supply chain shortages, which can be seen in the automotive industry.

As governments around the world have instituted sanctions against Russia, supply chain disruptions in this area of the world have escalated. Some of the world’s largest automotive companies including Volvo, Ford, Toyota, Volkswagen, Honda and GM are halting production and sales in Russia. Toyota recently announced that the company will suspend production in St. Petersburg as well as vehicle shipments to Russia over growing concern toward sanctions against the country. Ford Motor Company is also taking action, stating it will be “​​suspending operations of its joint venture project with Russian automaker Sollers”.

These issues are not confined to Russian soil. Volkswagen announced they will have to close down two Polish facilities on March 10th due to supply chain issues throughout the region, impacting approximately 11,000 jobs. As of yet, no automaker has made plans to resume business within Russia.

The ever-changing impact of geopolitical actions on global finance necessitates having an early warning system that’s always active. Manually sifting through newspaper articles is no longer a viable option and could even gloss over important financial warning signs or precursory events.