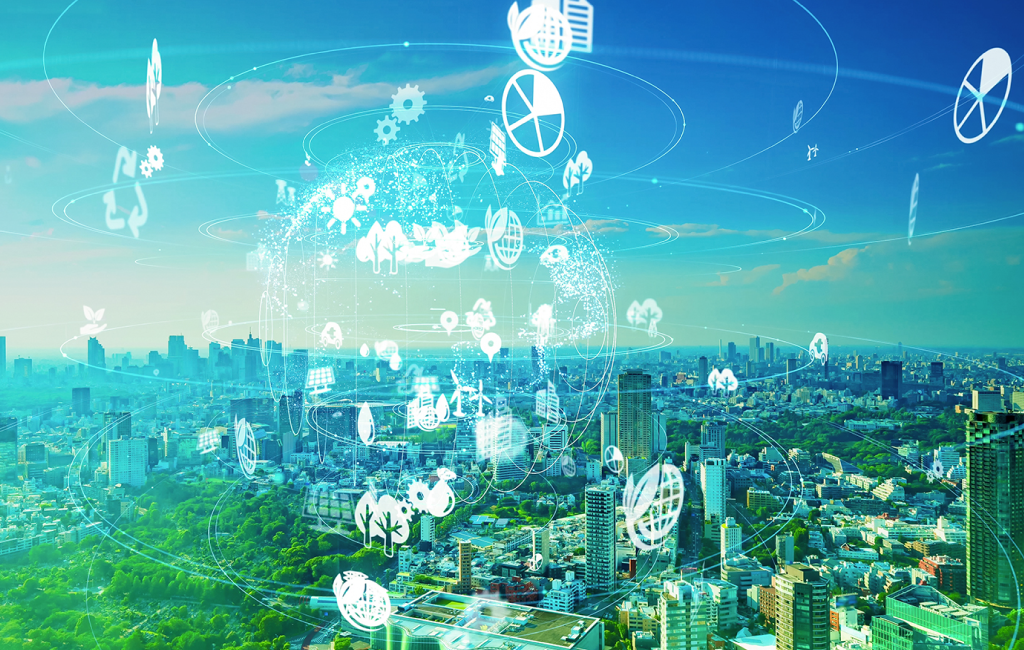 Investors are urging the SEC to clarify how it measures sustainability/environmental (the E in ESG) risks—and it looks as though it is beginning to respond. A webinar from SEC Chair Gary Gensler has provided hints at how the SEC will force companies to reveal the risks that they face—and the risks they contribute—to the climate and its ecosystems.

By the end of 2021, companies may need to disclose the following:

These environmental disclosure rules have been a long time coming, and they are emerging in the face of furious pressure from major investors. A report from the Harvard Business Review shows that 50% of shareholder resolutions since 2017 have been focused on environmental and social issues. Meanwhile, the same report indicates that nearly 100% of major investors and asset-holders (including BlackRock, Vanguard, CalPERS, and more) have ESG on the top of their list of concerns.

Increased regulation is a great first step in combating climate change and satisfying investors—but it’s not necessarily a silver bullet. Large companies have a track record of knowing what sounds good when addressing climate change and sustainability, but they don’t necessarily follow through on their goals. At this moment, it’s unclear how much increased SEC regulation can change this.

Here’s the catch. The technology that Microsoft is referring to—carbon capture and storage—essentially does not exist yet. Although it is possible to strip carbon dioxide out of the air and put it somewhere else, the technology is barely out of the lab. It’s expensive, isn’t scalable or affordable, and there’s no guarantee that it will ever be. In short, the company’s press releases sound very confident, but they’re basically gambling on unproven technology.

Microsoft’s sustainability goal may be based on pie-in-the-sky optimism, but you can also see how it’s designed to fulfill projected environmental requirements. It shows how much carbon the company emits, how much it’s planning to emit in the future, and how it plans to reach that goal. Will the new SEC regulations force them to point out that the mechanism for reaching that goal is disputably effective? It’s difficult to say.

If you’re an investor, you need comprehensive sustainability information on the companies you invest in—and you probably need reporting details that are richer than what the SEC may demand. If a company is saying one thing and doing another with regard to climate, or if it’s betting on unproven technology, then you probably want to factor that into your decision-making.

The good news is that Machine Learning and Natural Language Processing (ML/NLP) on unstructured data sources  like news can capture ESG details that can expand on or corroborate with sustainability disclosures. For example, let’s say that a company has publicly committed to zeroing its carbon emissions by 2035—but that it’s still partnering with coal-burning suppliers to manufacture its raw materials. It would take a lot of time and effort for you to dig through the plethora of data sources available on the Internet to see how a company's actions differ from its public disclosures, but this result is much easier to achieve with ML/NLP.

Steve Henning, Chief Marketing Officer at Bitvore, says, “It’s difficult to create a global framework for sustainability disclosure and reporting—and the first draft of regulations might not cover everything to get a full picture. Bitvore Cellenus can help you get an "outside in" picture of what a company is doing with regards to sustainability, even while mandatory disclosure requirements are being implemented.”

Sustainability information is becoming extremely important to investors hoping to find companies who will weather the prospect of climate change—without actively making things worse. Here at Bitvore, we eliminate the noise and find the material sustainability events that highlight the companies who are living up to their promises, as well as those who are not.