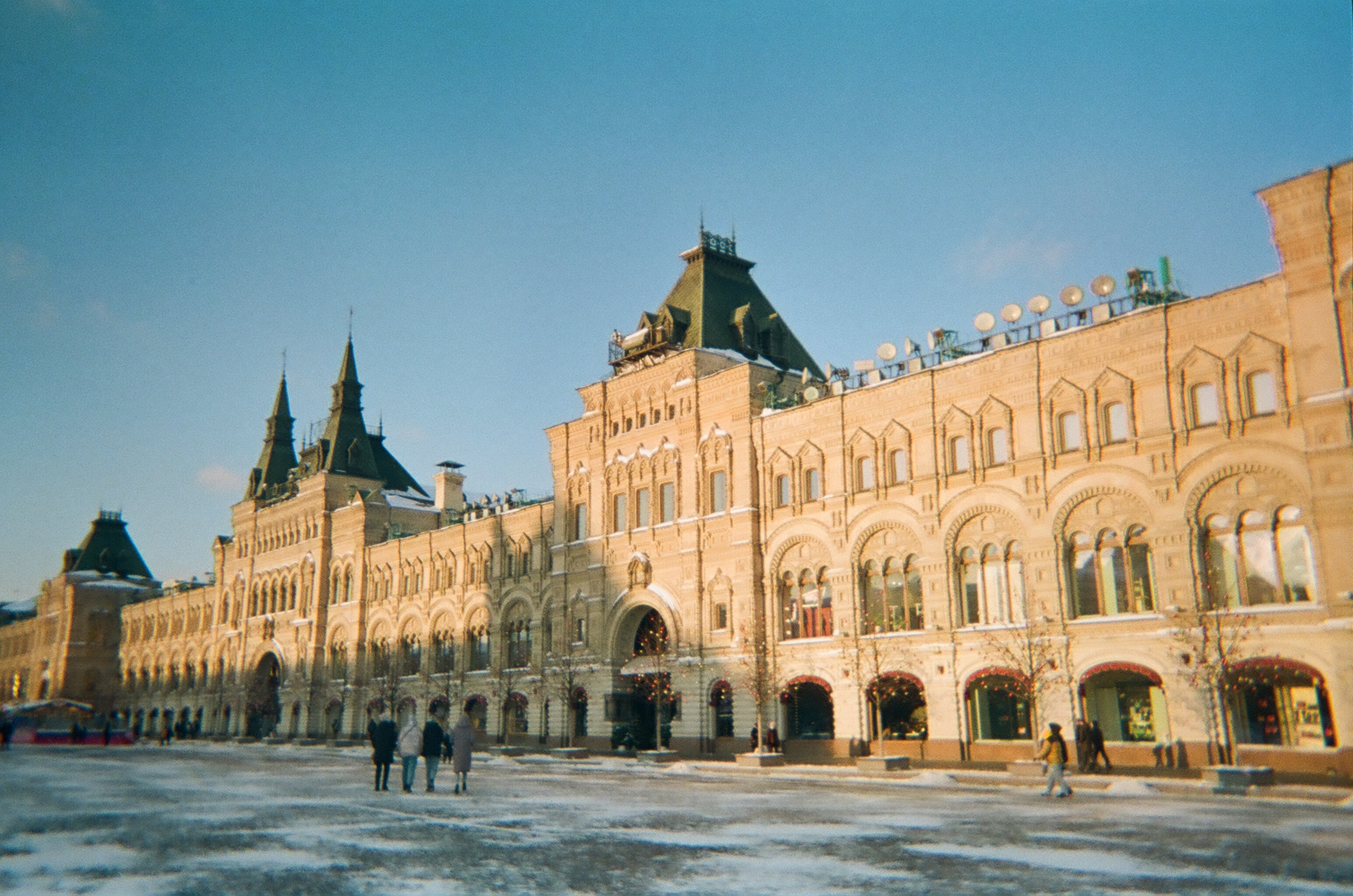 The war between Ukraine and Russia has created a major financial headache for banks and financial institutions operating in Russia.

Russia has varied erratically in response to its financial obligations, raising the very real possibility of a sovereign default on outstanding debt and indeterminable shuttering of the Russian stock market. By utilizing Bitvore’s AI & machine learning products, investors can pinpoint the areas of financial stress on individual companies that are impacted by the ongoing conflict.

As the payment deadline of March 16th, 2022 came and went it’s still not quite clear if Russia has technically avoided default on its interest payments. The two sovereign Eurobond interest payments, the first of four owed to creditors in March alone and amounting to $117 million U.S. dollars, require repayment from Russian held foreign assets, which typically would be used toward sovereign debt obligations. However, a majority of these assets are frozen due to sanctions put in place after Russia’s invasion of Ukraine. The situation is complex.

Originally Russia initiated the transfer of the funds using the frozen assets, requiring the U.S. to lift the sanctions in order to release the funds and abandon the financial penalty in place. On Wednesday, the Finance Minister of Russia announced the payment and said, “We have the money, we made the payment, now the ball is in America's court.” A debt repayment not made in Euros or dollars (or the currency in which the bond is issued) would be considered a default by credit ratings agencies. For future payments, “Russian Finance Minister Anton Siluanov indicated on Monday that Russia will use its reserves of Chinese yuan to make some of its payments, with euros and dollars now inaccessible due to sanctions.” He had also threatened that Moscow will repay creditors from "countries that are unfriendly" in rubles until the sanctions are lifted. However, as of Thursday, March 17th, Russia’s Finance Ministry claimed, “it had fulfilled crucial interest payments on two dollar-denominated eurobonds, saying the order had been made to payment agent Citibank in London.” The payments were made from the country’s limited war chest, which is unable to be sanctioned. There has been no news yet on whether or not the bank will credit the payments.

While the consequences of a default will do even more damage to Russia’s already bleeding economy, the implications would reach across the globe. International investors and banks, already experiencing losses due to the conflict, expect to see greater losses in the event of a default. BOK Financial in Tulsa, Oklahoma has already experienced trading losses in the last several weeks, while Russia’s Sberbank fell 95% on the London stock exchange in just one day. The company is down 99% since the start of the year after sanctions have caused them to leave the European market.

The economic impact in Russia could be even worse. Experts suggest that a default now would cause Russia’s debt rating to be downgraded making it even harder and more costly for the Russian government to borrow in the future – even from their allies. With over $20 billion dollars of government debt being held by international investors, Russia runs the additional risk of ruining their reputation with bond holders. Russian corporations affected by the sanctions and risk of default too face difficulties, as they are estimated to hold four times the amount of foreign debt than the government.

Foreign sanctions and support for Ukraine has caused companies to consider the reputational implications of staying within Russia as well. Major financial corporations such as Deloitte, Discover, Goldman Sachs, JPMorgan, Moody's, PricewaterhouseCoopers, Visa, Mastercard and American Express have made the decision to suspend business operations within the country. The government in Russia has attempted to complicate companies’ exiting the market by “restricting foreign investors from selling Russian assets…The Russian Economy Ministry has detailed new policies to take temporary control of exiting companies in which a foreign entity holds a greater than 25% stake.” Paul McNamara, an emerging-market bond fund manager at GAM, warned that ‘“Russia clearly sees this as an economic war, and this is their way of striking out at foreigners.”

The amount of income loss from Russian investments across corporations is likely to top tens of billions of dollars as the conflict spirals into an economic war. Experts predict that a full recovery of the Russian economy might not be possible for years or even decades. Leveraging Bitvore’s industry-leading early warning software helps investors stay on top of rapidly changing financial situations that directly impact financial institutions and banks and provides the capability to track which companies have partially or fully pulled investment or business operations in Russia. Bitvore offers a unique value proposition to track both geopolitical risk and business topics across an investment portfolio helping investors stay on top of ever-changing financial situations.