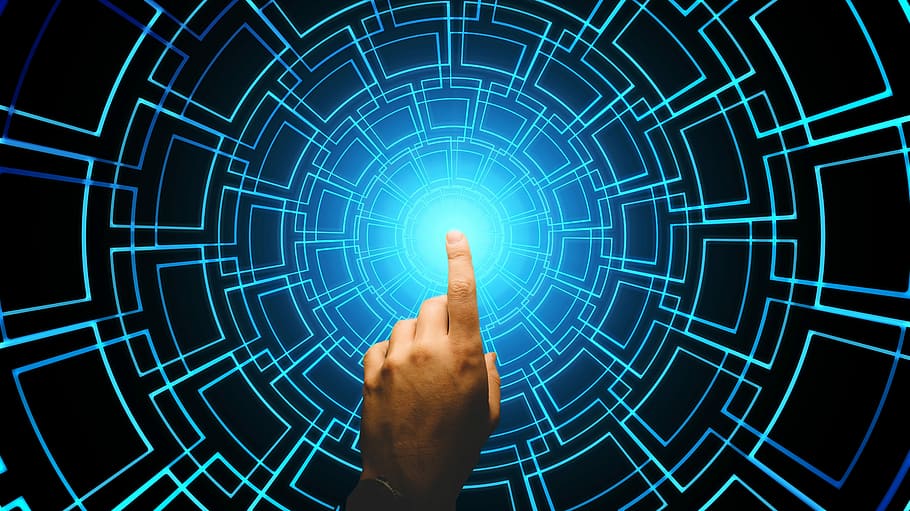 A recent experiment performed by the Defense Intelligence Agency has found that AI and humans analyze and assess risk factors differently as data becomes scarce. Although many believe that humans tend to be more risk-averse than machines, the experiment found the opposite. Artificial intelligence concludes differently than humans when a limited amount of external data is available.

The Defense Intelligence Agency or DIA is a government entity that reviews global-wide military activity. Tasked with protecting national security, the agency relies upon a number of tools for analysis and decision making.

Terry Busch is the Technical Director for the DIA’s Machine-Assisted Analytic Rapid-Repository System, otherwise known as MARS. He recently set up an experiment to determine whether humans or AI had better decision-making skills with a limited scope of available information.

How the AI vs. Human Test was Developed

The goal of the experiment was to determine whether a particular ship was currently floating within US waters. The experiment was conducted with the help of four DIA analysts. Each of the analysts came up with separate methodologies, while a machine also used two different methods. Initial results found that all parties concluded the ship in question was indeed within US waters.

The data available led to both humans and AI reaching the same conclusion. The next phase of the experiment relied highly upon subjectivity. As less data became available, the outcomes between the groups differed significantly.

Researchers cut off connections to the Automated Identification System, which easily tracks ships worldwide. After cutting off data sources, both AI and humans relied upon other sources of information, including: reports, social media and other pieces of open-source information. The results were in stark contrast to initial expectations as machines ended up taking far less risk than their human counterparts.

The outcome of the experiment provides a glimpse into how human and artificial intelligence widely differs. Humans' innate nature is highly dependent upon many factors not found in machines such as pride, bias, and reason. As such, humans may overestimate personal abilities due to pride and ego factors. Overconfidence may lead to humans making more irrational decisions compared to machines.

Although the DIA experiment was created under a limited scope of expectations, the results offer a contradiction to most commonly held assumptions. Many believe that AI has stronger decision-making skills than humans and can quickly identify points of weakness. These results show the limitations of defense and security settings as they relate to targeting enemy positions and predicting potential outcomes.

How Humans and Machines Complement One Another

DIA hopes that human analysts and machines can work together in perfect harmony. Although each has a different approach to analytics, machines can complement human intelligence if used correctly. Creating a delicate balance between professional judgment and quantitative analytics is critical for ensuring national security and safety.

Effective analysis is only useful if appropriate datasets and inputs are utilized. The problem is managing massive datasets can be challenging for data scientists and analysts. Many professionals spend over 80% of their workdays simply refining and siphoning through massive amounts of data. AI can help expedite the data review process by minimizing the amount of time spent on tedious, monotonous tasks. 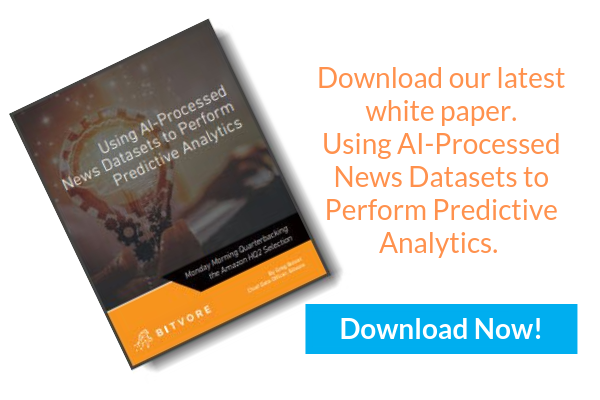