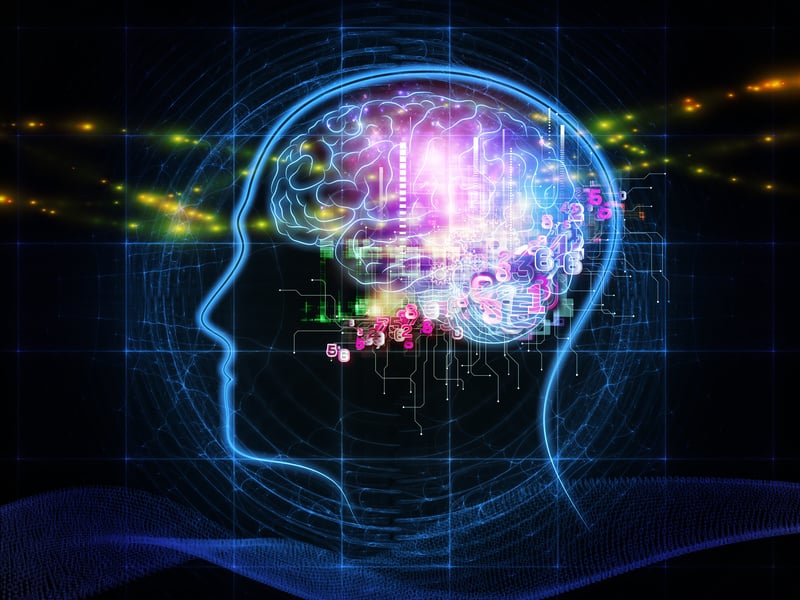 One distinct advantage many believe computers and artificial intelligence have over the human brain is the ability to process information without needing rest or recovery. People have always believed that machines can operate endlessly without a lapse in performance or technological capabilities. However, new research suggests that this may not always be the case.

Artificial neural networks are embedded throughout various segments of our society. Performing functions ranging from cancer diagnostics to pedestrian identification, artificial neurons provide a number of societal solutions. Additionally, these neural capacities recognize new patterns and become more efficient over time. In a sense, machines have learning capabilities comparable to the human brain.

The problem is neural networks can become unstable after continuous periods of self-learning. However, after undergoing periodic sleep-like states, systems may return to normal functionality and optimal efficiency. Let’s take a closer look at how artificial neural networks operate and why artificial brains may benefit from sleep induced states.

Artificial neural networks have outputs derived from a flow of information processed systematically. This systemization is comparable to the human brain as it is fed biological neuron signals that continually fire over time.

Why Slow-Wave Sleep is Needed

All types of beings ranging from insects to humans require slow-wave sleep for functioning. These periods of rest are essential for spiking neural networks and allowing organisms to learn from their surroundings. Like humans, artificial neural networks may be able to perform more optimally with proper rest protocols.

Although it may seem contrary to the popular belief that machines require no periods of rest or downtime, the opposite may be true. Periodic noise interruption can stabilize networks and provide continued functional operations. These neuromorphic processors may hold tremendous promise when it comes to improving real-world operations. It turns out that even artificial intelligence may benefit from much-needed rest states.

Systematic efficiency is highly dependent upon the inputs being used. Achieving precise analytics requires using appropriate datasets. Data scientists often become consumed integrating multiple, massive datasets and may waste up to 80% of their time simply preparing data for use.

Bitvore uses advanced technology to digest unstructured datasets before converting it to AI-ready data. This allows your team to focus on mission-critical initiatives instead of being bogged down with tedious tasks. Bitvore generates clean, normalized business-centric data ready for immediate use.

To learn more about Bitvore, download our white paper.