How AI is Changing People's Lives 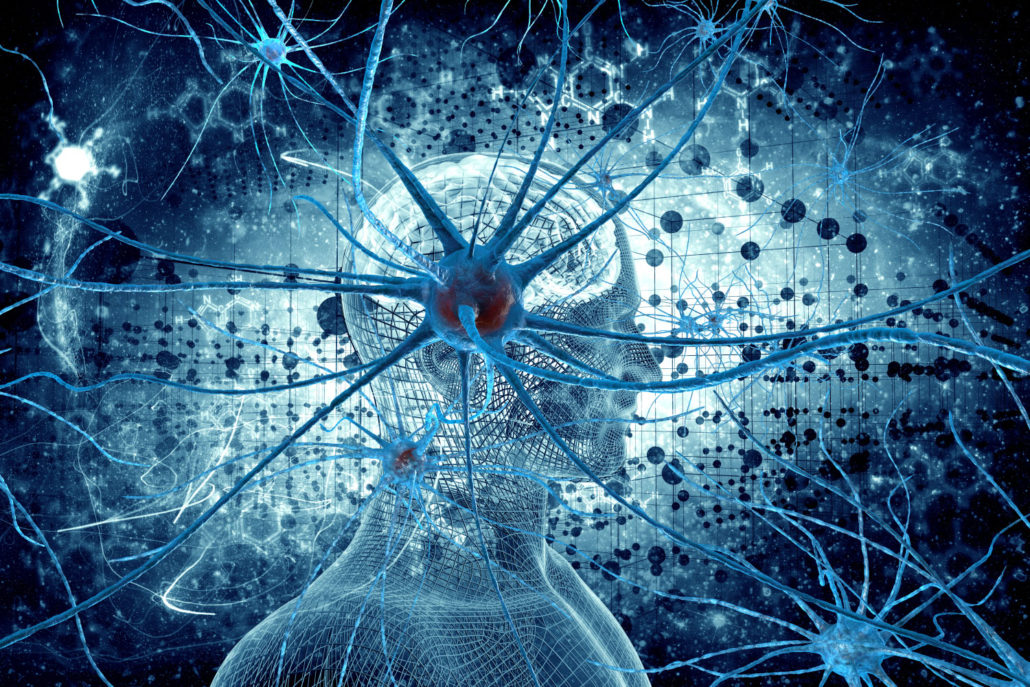 Once considered a scientific enigma, AI has evolved into an integral part of today's technologically driven world. As society becomes more data-driven, artificial intelligence is increasingly becoming the norm rather than the exception.

A recent report showed that 47% of companies had embedded at least one AI capability into their business while another 30% plan to pilot AI functions in the near future.

Although AI has helped drive positive change, the technology itself isn't always perfect. The revolution towards AI dependency has proved challenging for some people due to imperfect algorithms. It's important to realize that humans and AI must work together to create a better future for all.

Governmental agencies across the world have embraced AI as a means for handling functions previously delegated to humans. Social services such as unemployment benefits, child support, housing/food subsidies, and more are all increasingly administered by machines.

Emerging technologies have come with initial promises of faster benefits, increased efficiencies, and a reduction of human capital waste. Yet at times, automation has created social welfare problems and socioeconomic dysfunction.

While there are many benefits to AI, machines can only do so much. Human analysis must still be conducted to ensure processes run smoothly. AI, working in conjunction with humans, can synergistically help to create a more efficient society.

Around the world, various countries have attempted to automate social welfare systems as a means of reducing waste and decreasing employment costs. Instead, some have struggled to receive benefits in a timely manner.

Benefits have been cut dramatically or stopped entirely due to systematic errors. To make matters worse, victims have had little to no recourse for addressing their concerns. Philip Alston, a human rights lawyer for UN's watchdog on extreme poverty, is set to present a groundbreaking report addressing the alarm truths of a digitized benefits system.

Using submissions from various governments and human rights organizations from 34 countries, it will seek to acknowledge individuals struggling through a "digital poorhouse."

In the USA, Illinois welfare recipients have been forced to repay "overpayments" dating back as far as 30 years. People have become concerned they could be affected by these systematic errors.

The Commonwealth has also sought to augment decision making through robotic process automation. Australia has used flawed algorithms to deny social welfare payments with little to no notice to recipients.

The nature of these issues reminds us that it's important not to lose human touch entirely. Without a checks and balances system, AI lacks the intellectual ability to make informed decisions. AI and humans should form a collaborative effort to enhance the well-being of our society.

Using AI to make personnel decisions can be a flawed. Recent documents have shown that Amazon has implemented automated computer systems that can be used to track and manage the output goals of workers.

By reviewing individual productivity, the system can generate warnings and performance assessments without having input from management personnel. Employees have even experienced micromanagement with digital trackers that keep tabs on them throughout the day.

Although AI can help minimize productivity gaps in workspaces, delegating management responsibilities to a computer goes far beyond the scope of traditional AI functions. As with other AI capabilities, people must take care to oversee the various aspects of the technology.

How AI Can Impact the Future

AI is an emerging technology impacting nearly every aspect of societal function. With these new advancements comes the potential for mistakes and inefficiencies.

As with any new technological innovation, AI will take time to perfect before reaching its full capacity and potential. Artificial intelligence continues to become further embedded in the way humans interact with the world.

Bitvore can go beyond the capabilities of individuals, but that doesn't mean humans won't be able to provide input along the way. Using advanced AI-techniques and unstructured data along with comparative/predictive analytics, Bitvore can assist humans in decision making.

For additional information on how Bitvore AI can do this, check out our case study below. 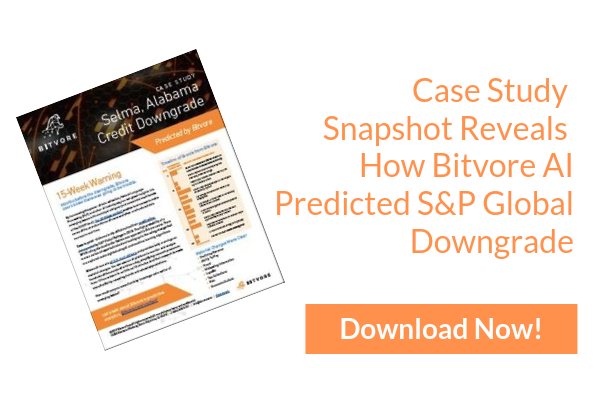