How 5 Cities Are Using Algorithms to Improve Government 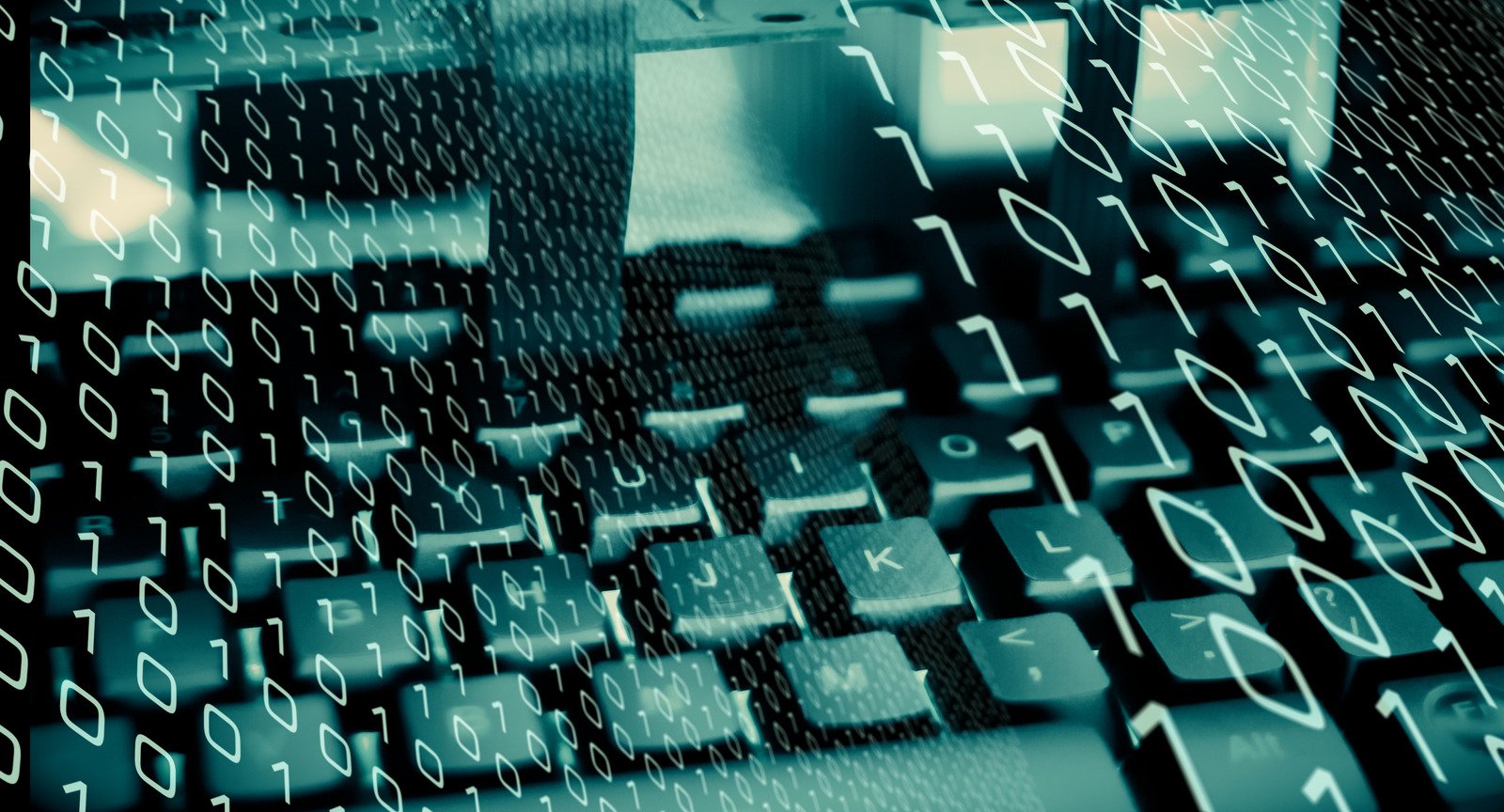 As technology has progressed, we’ve seen computing enhance nearly every element of society.

Advances in computing are now helping improve the efficiencies of government. Predictive analytics and other technologies are being used to implement infrastructural changes across various regions of the United States.

Although these advancements have far-reaching implications for societal improvement, the importance of governmental transparency is apparent.

The city is currently using AI offerings including ShotSpotter gunshot detection, which can detect the sound of gunshots as well as another technology which regulates congestion pricing on toll roads. The Task Force is aiming to make its technologies transparent by explaining each system in detail.

The group is currently creating standards helping to identify what qualifies as an algorithm. Regulations are now limited only to specific technologies rather than a network of possible automated systems.

Providing the public a clear picture of how their tax dollars are spent will lead to broader acceptance among locals. As the metropolitan hub of America, New York can help set a precedent for technology transparency.

Real-time location data is being used in transportation systems worldwide, but many individuals are concerned about privacy and location tracking. Such concerns have even led to lawsuits against AT&T. Live location data is still being used, however, for traffic planning purposes such as the Replica program created by Google’s Sidewalk Labs.

Los Angeles uses algorithmic functions more than any other city in America. Automated traffic sensors and dynamic tolling are just some of the widespread transportation uses across the city and county. Law enforcement agencies even use license plate readers and PredPol to better police local areas.

Los Angeles has reached an agreement with Axon to be an official AI partner, giving way to increased data capabilities within law enforcement. California legislators are currently considering statewide regulation of the technology as there are potential privacy concerns.

These technologies currently lack regulations for oversight and accessibility. Many people believe the technology puts too much power in the hands of the government. Increased regulation and transparency could lead to increased embracement of the technology.

Critics argue that without regulation and oversight, the technology may lead to a massive expansion of tracking and surveillance. Outside groups such as the American Civil Liberties Union have even campaigned to increase public oversight of law enforcement agencies across the country.

Spokane, Washington originally developed a plan to create a pretrial risk assessment tool after obtaining a 1.75 million dollar grant from the MacArthur Foundation. The tool is said to predict whether someone is a low, moderate, or high risk for failure to appear at trial. Years of research and millions of dollars later, the city discovered it would cost far more money than initially intended leading to a scrapping of the program.

A second attempt at the technology was made when Spokane attempted to create another tool to address pretrial detention rates. Maggie Yates says, “In terms of how community engagement and data collection and analysis relate, I think it’s incredibly important for individuals within the system to understand how the system is operating and how one person’s decision, for instance, a prosecutor’s decision, affects the judge’s decision and so on.”

Stakeholders should be trained on how to use the tools while performing quality assurance measures to ensure proper application over time. Allowing people to understand the impact of initiatives may lead to better acceptance of such technologies.

The Future of Algorithms Within Government

Algorithmic control is being implemented across various governments in the United States. Although the future implications of such technologies are promising, pushback still exists. These advancements have the potential to improve how our cities function, but regulators must be transparent and accept accountability.

As governments begin to implement various AI technologies, the need for AI-ready data continues to increase.