How Humans and AI Cooperate Together 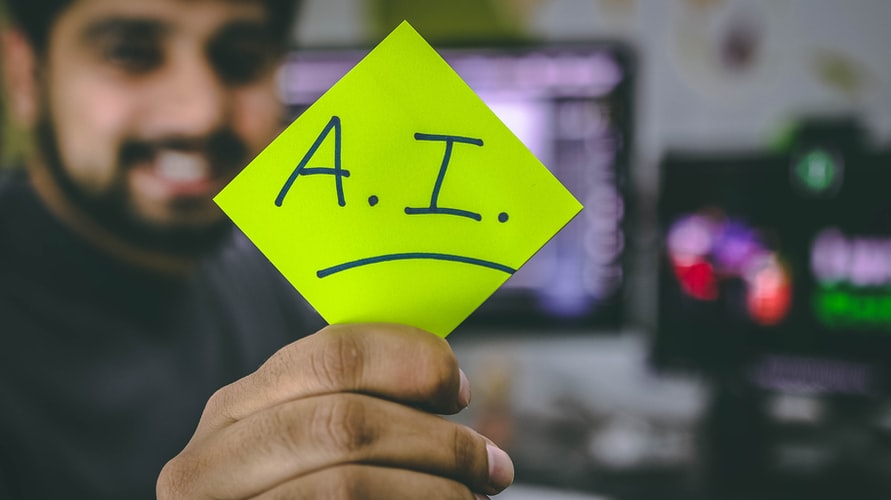 Today AI is viewed far differently than it was a few short years ago. Once considered scientific folklore, today AI has become integrated into all segments of daily life. Whether it be self-driving vehicles or data analytic tools, AI is changing the way humans interact with the world.

As with any new technology, initial resistance to AI occurred before widespread adoption. Although AI remains in its infantile stages, innovation continues to propel the technology forward. Tech leader Elon Musk has fueled the drive for AI and even promises a fully self-driving vehicle in the near future.

While many individuals are open to the immense possibilities AI has to offer, skeptics continue to push back on the idea of fully automated AI. But the case for AI doesn’t have to be black or white; hybrid approaches to AI can allow humans and computers to work together.

Ben Shneiderman, a University of Maryland computer scientist, has argued against fully automating tasks without human intervention. He believes self-sufficient AI technology may be firmly misguided. Instead, he offers an alternative solution that encourages collaboration amongst humans and machines.

Instead of allowing AI to be fully independent, humans should create computers and machines that are reliable, safe and trustworthy. Here’s an alternative solution that enables humans and machines to work together in perfect synchronicity.

Allowing machines and AI to operate without reviewing feedback is equivalent to managing employees without performance reviews. Dr. Shneiderman argues that all machines should have data analytics comparable to flight data recorders. He claims that fully autonomous technologies can be unsafe and unstable while also potentially absolving humans of ethical responsibilities.

Conflicts between human intervention and computer control have existed for the last half-century. The term “artificial intelligence,” initially coined by Stanford University Computer Scientist John McCarthy in 1962, has been a controversial topic since its inception.

Many industry leaders are challenging the engineering community to encourage a hybrid approach to AI. Alternative methods should be focused upon high-level machine automation while allowing for human control, creating AI systems that augment human ability rather than minimize it.

A common example of this methodology is automobile driver assistance. These systems help improve driver safety without creating fully unmanned vehicles. These technologies can help to minimize driver error while lowering the incidence of vehicle crashes. Older drivers may also benefit as reaction and response time decreases with age.

Lack of human control can sometimes result in system failure and tragedy, as was evidenced when two Boeing 737 Max jets crashed last year. System designers had full faith in autonomous systems but were not trained to override systems manually.

The extent of collaboration between humans and AI is highly dependent upon individual circumstances. Innovators must strike a fine balance to ensure that AI continues to provide valuable societal contributions while still allowing for human control and intervention.

How Bitvore is Allowing Humans and AI to Work Together

Effective analysis is highly dependent upon using appropriate datasets and inputs. The problem is that managing massive amounts of data can be a challenge for data scientists. Often over 80% of workdays are spent refining and filtering large amounts of unstructured data. Humans can use AI to expedite this process without spending countless hours on repetitive, monotonous tasks.

For additional information on how Bitvore can improve your business operations, be sure to review our white paper for further information: Tractable Understanding of the World Using AI + NLP.