How the US is Leading the World Charge for AI 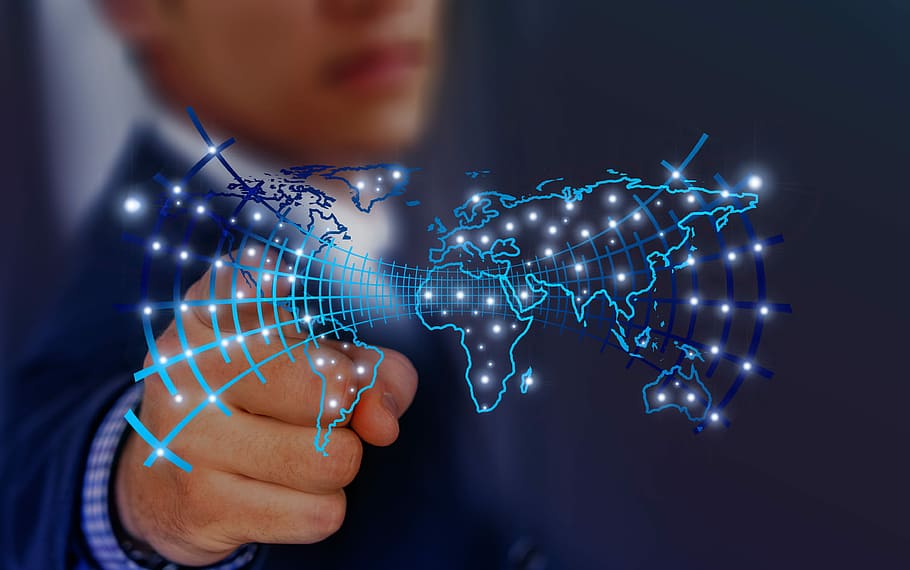 Once considered scientific folklore, artificial intelligence has transformed into one of the most promising technologies of the twenty-first century. AI has become an integral component of several industries helping humans perform tasks more efficiently through innovation.

Although many consider the technology to be in its infancy, the United States has been at the forefront of AI research and transformation. With the world becoming more globalized, other countries have been taking additional measures to keep pace with America. To date, at least eighteen countries have launched national AI strategies. As other countries increase their level of AI sophistication, the US is taking action to stay ahead.

China is one country that has been increasing its focus on AI technology. They recently created the world’s most valuable AI-startup, known as SenseTime Group Ltd. The firm claims to have raised $2 billion in 2019 with an estimated value of $4.5 billion. Investors have been clamoring to fund Chinese start-ups, but it’s difficult to see other nations surpassing the research capabilities of the United States.

How the US is Staying Ahead in AI

The US government has focused on expansion of AI technologies for decades. Throughout its sixty-year existence, the Defense Advanced Research Projects Agency (DARPA) has played a leading role in the advancement of various AI technologies. DARPA recently unveiled a five-year, $2 billion plan for implementing artificial intelligence in America. Known as the “AI Next” campaign, it hopes to build upon DARPA’s history while sparking a new wave of innovation.

DARPA was created in the 1950s and has helped spur several breakthroughs over the last half-century. The agency is credited with creating internet networking technology along with the personal-assistant software known as Siri. Other DARPA projects have included brain-computer interfaces and robotic surgical devices.

President Trump launched an executive order last month, known as the American AI initiative. The plan is designed to work in conjunction with the private sector, academia, the public, and other international partners.

The initiative hopes to increase funding and research as a means of expanding data to AI researchers. The program also seeks to heighten AI technology awareness through both workforce and classroom literacy.

The Federal Government is using the initiative to expand the nation’s prosperity, enhance national and economic security, and improve the quality of life for the American people through five main areas:

Taking advantage of AI innovation can help improve the lives of Americans through job creation, knowledge, and upgraded safety standards.

Lack of common sense has always been a longtime missing component of AI technologies. DARPA hopes its new programs can improve reasoning through newly created algorithms. They are also striving to develop more robust personal assistant systems with self-learning capabilities.

Another AI enhancement may come from improved data efficiencies. Reducing the data demands of smart machines may help America stay ahead of China in AI innovation. Lastly, DARPA hopes to improve machine-learning while enhancing national security.

The US hopes to maintain distance from China in the AI game through budgetary measures, with a planned budget of over $1 billion dollars on non-defense artificial intelligence research and development through fiscal year 2020. With its increased expenditures, the US hopes to sustain and maintain a sizable lead in global technology.

How AI Can Create a Better Tomorrow

The impact of AI in today’s world extends far beyond the technological realm. Although the US is steadfast in maintaining it’s dominant stature, decision-makers must strive to take the lead in innovation.

AI has not yet scratched the surface of its potential but has shown considerable promise. America must continue funding R&D to maintain its prominence against worldwide competition.

AI-technology continues to improve and assist with human logic and reasoning. Bitvore Cellenus® does just that, by delivering leading indicators of business sentiment, growth, and risk through advanced AI-techniques. 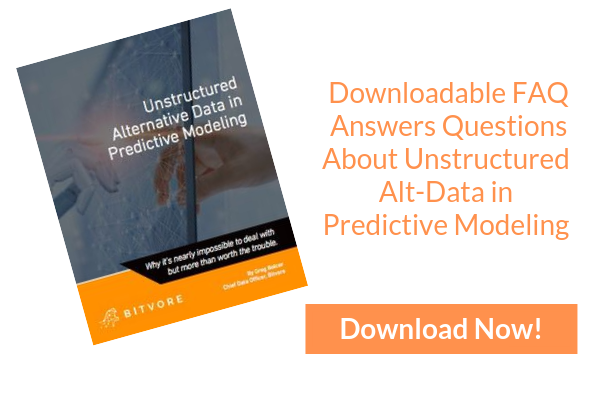