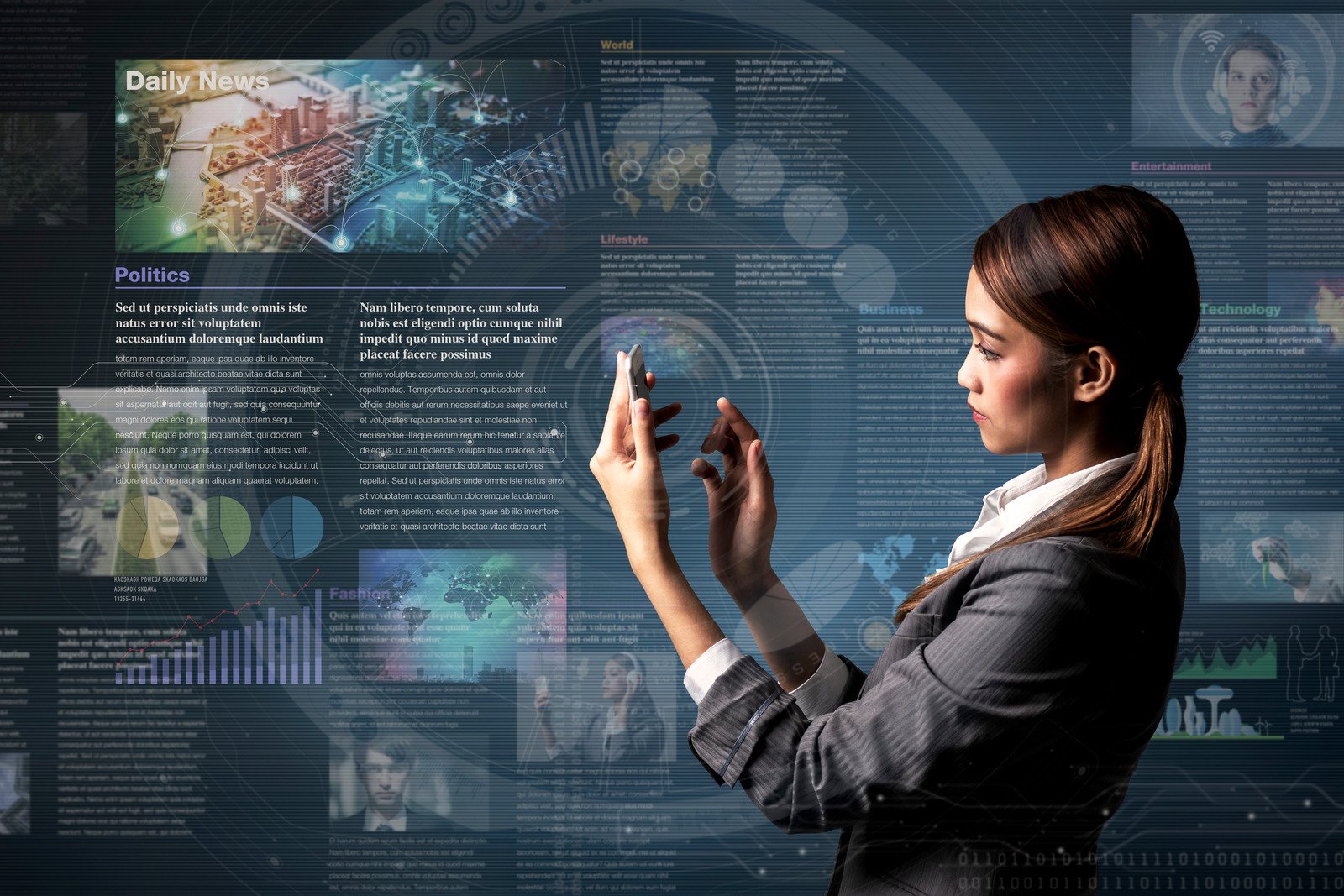 Since 2004, the Pew Research Center has published an annual report addressing key audience findings and economic variability within a variety of sectors in the U.S. news media industry.

Here are a few of the critical findings related to the 2018 assessment.

Fewer newspapers are being circulated now than in years past. Total daily newspaper circulation was estimated to be 28.6 million for weekday publications and 30.8 million for Sunday publications. Both of these figures decreased by 8% and 9% respectively from the previous year according to data provided by the Center’s analysis of Alliance for Audited Media data.

One bright spot for the newspaper industry was digital newspapers. The advent of new technology has increased digital news demand, though total circulation still decreased overall.

Although revenue generated from circulation flat-lined in 2018, overall ad revenue decreased by 13% according to documentation obtained from the Securities and Exchange Commission. Digital news has helped expand revenue from some publications, but the newspaper industry faces ongoing struggles to keep up with technological changes.

It’s no surprise paper-based news continues to decline. As digital circulation becomes the new norm, there will be a need for more extensive data capacity. Eventually, news outlets may even use robotic reporters instead of humans.

Although news media in the U.S. has declined, large news broadcast companies such as FOX News, CNN, and MSNBC have seen their revenues increase by 4% collectively. Cable-based news was one of a select few sectors to see revenue growth.

Over the years, digital ad revenue has continued to increase exponentially. Although this is a telling statistic, a majority of ad revenue flows through Facebook and Google instead of publishers.

Advertisement revenue across all types of digital platforms increased by 23% in 2018, making up 49% of ad revenue in the U.S. Display ad revenue such as banners, videos, and advertisements predominantly went to Facebook (40%) and Google (12%).

Although digital ad revenue is on the rise, overall ad revenue has continued to fall in some sectors. The digital news workforce has doubled over the last decade, but newsrooms continue to decline in employment.

The increase of digital ad revenue may be enhanced through AI technology by analyzing massive amounts of user data and predicting which ads an individual will click.

Technology continues to drive us towards peak globalization. As a result, fewer people are turning to local television stations as their primary news source. Morning news viewership is down 10% while late-night news is down 14% according to Comscore StationView Essentials® data.

The bright side is over-the-air ad revenue for local TV increased by 12% in 2018, up to $19.3 billion according to Pew Research Center analysis data. However, this is likely due to 2018 being a midterm election year.

Both newspaper websites and digital-native news sites have seen traffic level off in recent years. The fourth quarters of 2017 and 2018 were nearly identical in numbers of unique visitors.

The amount of time spent on these websites has declined as digital-native news sites have seen a 16% decrease since 2016. As an alternative, many are turning to social media as a primary news source.

What Does This Mean?

The methods people use to receive news are always evolving. From the first printing press in 1439 to new social media platforms used today—the way people receive news continues to change.

As the movement from paper news sources moves towards full digital technologies, more extensive storage databases are needed to accommodate this expanded news base.

AI technology will be able to provide news tailored to individual needs. Robotic reporters may even replace humans.

AI technology continues to drive us toward peak globalization.