What Will 2019 Look Like for Cybersecurity Mergers and Acquisitions? 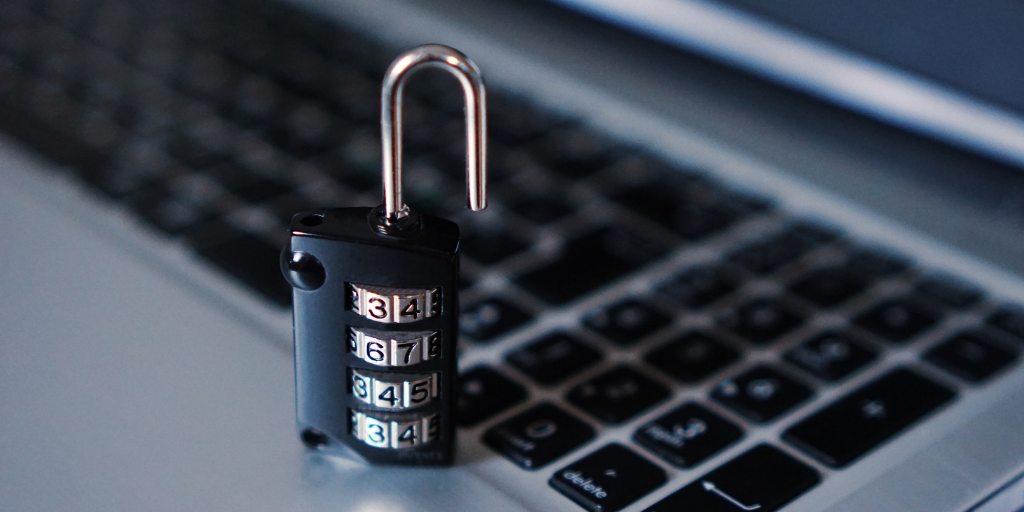 Cybersecurity is an amorphous field. There is no shortage of predictions for what it will look like 5-10 years from now. Some analysis includes wild speculation of a cybersecurity arms race, powered by good and evil AI analysis guard-bots, that watch everything from our corporate data to our personal information.
These threats will metastasize through the adoption of new technologies such as blockchains, deep learning, quantum encryption, the Internet-of-things, cyber wars, weaponized ransomware, threat intelligence, software supply chains, and dozens of other security-related buzzwords. While predicting what the security world will look like years from now might be as accurate as predicting if it is going to rain 265 Saturdays from now, there are some useful insights in the short term. As stated in Ed Targett’s Computer Business Review article on Momentum Cyber’s yearly almanac “Cybersecurity M&A Activity Hits a Record High,” 2018 was a banner year. According to the article, there are over 3,000 cybersecurity vendors trying to differentiate themselves in a $100 billion global market. Putting aside IPOs, we decided to take a look at some of the historical news analytics data related to the topic.
Bitvore tracks mergers and acquisitions (M&A) through a machine learning model. Using natural language processing, we identify when the raw text of a news article is about that type of activity. If the text scores high enough, it is assigned a “signal” tag - essentially an annotation. At Bitvore, a Mergers & Acquisitions signal can represent various stages of the M&A lifecycle. For instance, a M&A signal can be: an announcement, a failed transaction, an intent to acquire, or the completion of a deal.

That signal is then used in conjunction with other high accuracy tags, such as disambiguated company names or geographic locations, to determine what is considered precision news.  From March 2017 through March 2019, Bitvore has 2,451 precision news articles about cybersecurity mergers & acquisitions.

The above shows the M&A activity by volume for each year: 2017, 2018, and 2019 to date.  Each colored bubble represents a uniquely identified company in the precision news feed.  The largest bubble in 2017 represents Thoma Bravo LLC’s multiple acquisitions.  In 2018, the largest cybersecurity acquirer was Cisco.  2019 thus far, is a toss up between Carbonite, Symantec, Zix Corp., and a few others.  With Q1’2019 about to end, the total volume of news about cybersecurity M&A is about to surpass the total amount for 2017 and Q4’2018.

Breaking it down a little further, we wanted to see how the market was reacting to these announcements, so we grouped each record by month.  Each individual company identified in that month is grouped into the same circle.  In the graphic below, the size of dots represent the sum of the M&A activity by any individual company that had news within the monthly period.   The larger the dot, the more activity occurred.  Some dots include multiple targets, as some of the companies were very acquisitive.  We also sorted the dots according to first mention in the month of the organization.   The time period covers Q1-Q4 for 2018 and most of Q1 2019.

Below pie charts over the time period give a better perspective.  Despite some negative stories, acquisitions in the cybersecurity space have been overwhelmingly positive.

Below, we plotted one last graph to find an answer. The top graph shows 2018-2019 average sentiment trends across all mergers and acquisitions for each month. The bottom graph shows the number of unique companies per month involved in all cybersecurity M&A activity. To see if there were any longer term volume trends, we extended the numbers a few quarters back into 2017.

It appears sentiment has generally been trending up, though slowly.  Likewise, the amount of company activity has a long term upward trend with spikes in November 2017, November 2018, and January 2019.  Sentiment in March 2019 for cybersecurity acquisition news has never been higher in the history of our data.  Although the quarter isn’t closed yet, the amount of activity in March has dropped off significantly. This divergence between the two trends represents a change in the dynamics of the activity.  No matter how positive the market sentiment is, without more activity moving the graph back towards the long-term trend line, there’s a possibility the cybersecurity market might be reaching the end of current rollups.  With a couple weeks remaining in Q1, it will be interesting to carefully track any other M&A announcements from now until the end of March.  If the volume of activity doesn’t normalize by April, there’s a good chance we might be looking at the end of the trend: the new year starting out with a bang, but ending with a whimper.

Want to learn more about how signal-driven intelligence provides triggers for sales, asset managers, and others to facilitate better and faster decisions? Get the full list of Bitvore's business signals and their descriptions below.